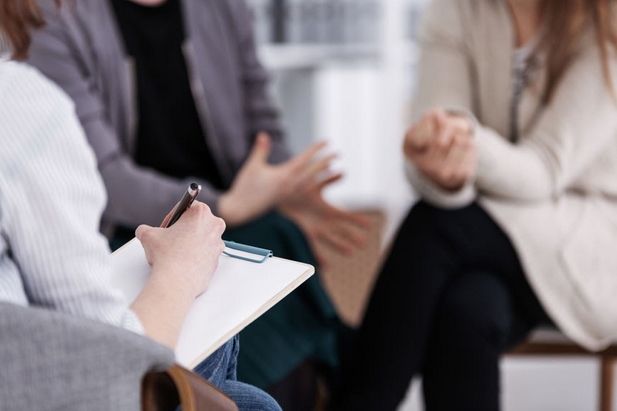 50% of Australians lack a valid will. They, therefore, lack control over their property and estates once they die. Most individuals with wills tend to forget about it as soon as they sign them. It is crucial to know the circumstances under which will’s validity can be tampered with. For instance, the effect of divorce on the initial agreement is crucial information that should not be overlooked. Because of this concern, this article offers crucial information on what happens to a will after a divorce.

Effects of Divorce on a Will


Divorce disintegrates the union between a couple, and this has a direct impact on the will that was created in the past. The Australian law notes that after divorce, the former spouse is viewed as a late one. Thus, this means that divorce invalidates the will. This applies to sections regarding the former spouse. Otherwise, the rest of the will after divorce remains valid. In this case, the former spouses have no right over the property of the deceased. The validity depends on one’s location as different states view the issue of divorce and the validity of will differently.


In Tasmania, if the court establishes that the deceased had the intention of appointing the former spouse as an executor, the will is considered valid. Even gifts are considered valid regardless of the divorce. In South Australia, such an intention is honoured if it is stated in the will.

Additionally, in NSW, Tasmania, Queensland Victoria, and the Northern Territory, the will is considered valid if the deceased appointed the former spouse as a trustee with regards to trust with beneficiaries, including children from the divorced parties. In this case, the former spouse retains that position regardless of the divorce.


In cases where the spouses live separately but remain married, the will still applies. The law views the spouses as married, and as a result, the laws invalidating the will on divorce are inapplicable. Therefore, depending on one’s wishes, it is crucial to review the will to reflect true desires continuously.

Claims Outside the Will After a Divorce


In some states, the will is not final as there is a provision for the former spouses to make claims in the courts depending on the circumstances under which they lived when the deceased was alive. For instance, in the Northern Territory, Queensland, Tasmania, and Western Australia, the former spouses have the opportunity to make claims through the court as long as there is evidence that they were dependent on the deceased before they died.

The divorce element invalidates the issues stated in the will with regards to the former spouse. A few states view this aspect differently, and therefore, depending on the location of the former spouses, the will can be honoured by some states. Given this, it is crucial to seek legal advice from the best family lawyers in Sydney regarding the relevant changes of the will in case of a divorce. It is not advisable to ignore the will until death as it may be dishonoured under various circumstances. Based on the current marital status, understanding the interpretation of the law comes handy in making the necessary changes before it gets too late.

Emily Lamp is a professional writer, working closely with many aspiring thinkers and entrepreneurs from various companies. She is also interested in technology, business growth and self-improvement. Say hello to Emily on Twitter @EmilyLamp2.