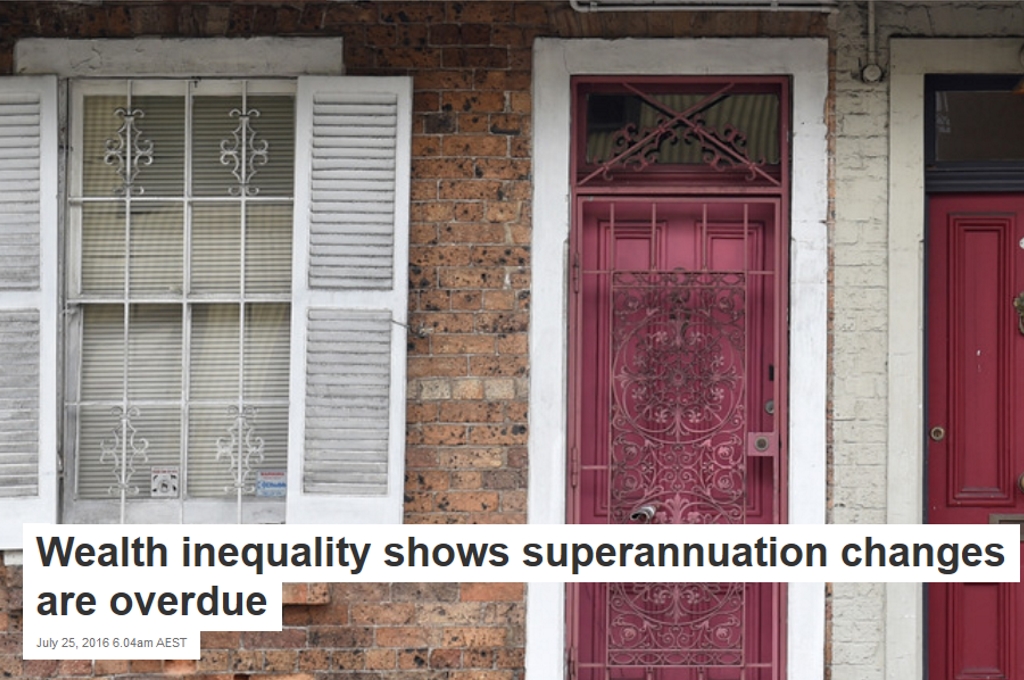 The government is still consulting on superannuation after concerns raised by backbenchers over changes made in the budget. However these changes are more important than ever, as evidenced by the 2016 HILDA statistics on wealth and superannuation.

The statistics highlighted changes in the distribution of wealth of Australians since the survey commenced in 2001. The most significant assets held by most Australians continue to be their family residence and superannuation, but policy changes over the time of decade the survey have changed the balance of those investments.

More concerning is the finding that wealth inequality has increased. The data adds strength to the argument that superannuation reforms are overdue, with a small number of wealthy people able to accumulate wealth in superannuation and investment property.

In Chapter 5 of the report, which discusses household wealth, the authors note that superannuation will soon overtake the family home as the major asset owned by Australians. This is the result of two separate trends: increases in superannuation balances and lower net wealth in housing.

Looking at the HILDA data, it’s not unexpected to see that younger age cohorts have experienced the strongest growth in superannuation assets.

The increase in housing values is the second trend which has altered the mix of assets. Over this time residential house prices rose significantly, with ABS data showing an increase in the Residential Property Price Index across eight capital cities from 69.0 in September 2003 to 120.2 in Dec 2014.

Given that in the 2002 data the major asset of Australians was the family home, homeowners benefited disproportionately from the increased value of housing. Even with the significant increases in superannuation, for older Australians the proportion of wealth held in housing has been maintained as their total wealth has increased.

The HILDA data shows that most age cohorts, including all except the oldest retirees, have seen increases in their superannuation accounts over time. Policy changes effective from 2007 have supported superannuants through tax exemptions and high contribution levels.

Another trend contibuting to this is that people are retiring later. The change in the pension age to 67 has been accompanied by a trend for people to work longer. Not only are they deferring withdrawals from their superannuation fund, but they are also continuing to contribute during this time.

As noted in the Productivity Commission report last year there is some evidence of withdrawals at the time of retirement, but these are generally used to pay outstanding debts, including mortgages against the family home.

Others convert their superannuation at retirement into other financial investments. This cements the family home as the most significant asset held by retirees.

The more concerning finding for policy makers is that wealth inequality has increased, and that superannuation holdings and investment properties are factors in this inequality. HILDA data shows that in 2014 the mean superannuation balance of the top 10% of people aged 50 to 69 was $991,268, up from $650,619 in 2002, compared to $210,798 in 2014 for the sixth to ninth decile and $13,719 for the bottom 50% (although a significant number of retirees in this age group do not have any superannuation balance).

As has been noted previously, the current superannuation system allows high income and high wealth individuals to over-accumulate in tax preferred superannuation, which increases wealth inequality as well as intergenerational inequality.

The Government proposals to restrict the level of contributions and to reduce the amount that can be retained in a tax free environment are important tools to address increasing levels of wealth inequality in our community.

Republished with permission from The Conversation 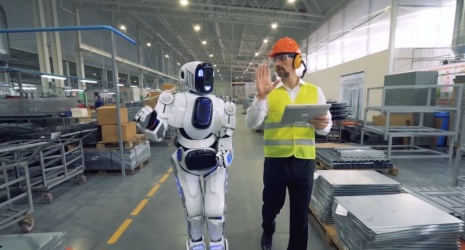 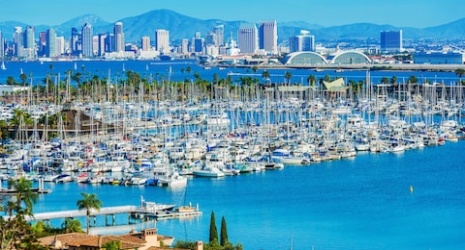 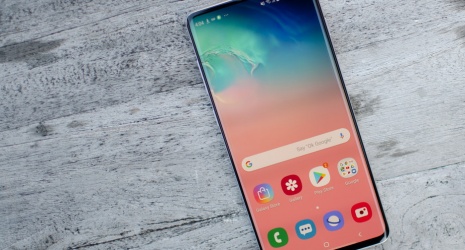 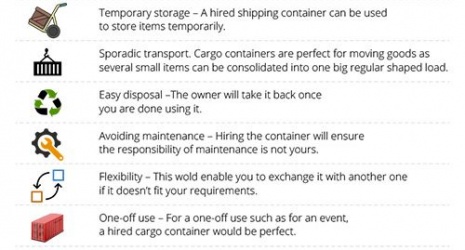 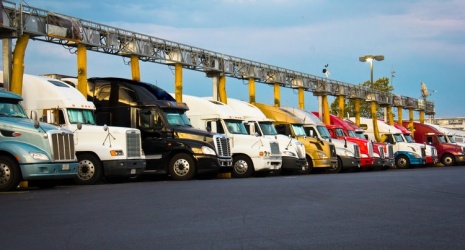 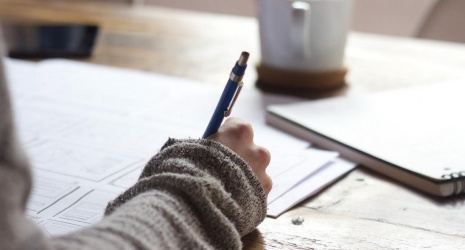