Nearly two decades on from the bitter political battle over ownership of the seabed and foreshore, a recent precedent-setting High Court decision passed almost without comment in the mainstream media.

Perhaps that is a sign the country as a whole has moved on. Various appeals now await a hearing, but if the judgment survives in its current form it may offer a way forward for many successful applications for customary marine title (CMT) and protected customary rights (PCRs) by Māori.

The case in question mainly involved whānau and hapū from Whakatōhea, but also their neighbours Ngāti Awa, Ngāi Tai, Te Ūpokorehe and others, and their claim to the takutai moana (common marine and coastal area) in and around Ōpōtiki and Ōhiwa harbour in the eastern Bay of Plenty.

The claims were made under the Marine and Coastal Area (Takutai Moana) Act. Seen by many as only a marginal improvement on the now defunct Foreshore and Seabed Act, its thresholds for successful applications were felt to be still too high.

So, while there may have been limited expectations of Justice Churchman’s ruling, it’s safe to say he delivered something very much worth talking about. 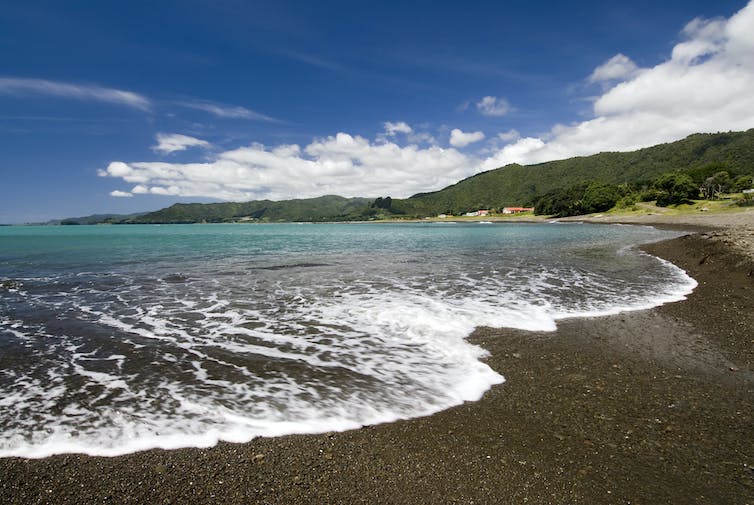 Coastline near Ōpōtiki in the eastern Bay of Plenty. www.shutterstock.com

To understand why the judge’s decision was so noteworthy, it’s important to grasp what are considered three key factors in determining an application for customary marine title:

On all these, Justice Churchman ruled in favour of the claimants. He found the retention of adjacent land was not important, and loss of land may even have led to increased use of the takutai moana.

The judge recognised the importance local authorities have placed on resource consent consultation with tangata whenua as evidence of continued authority. And he found third-party use was protected under the legislation, and so could not be evidence of interruptions to use by the applicants.

As a result of these findings, the issuing of CMT may not be as difficult as was previously thought — and that is perhaps the most surprising aspect of the decision.

It’s true the court seemed to follow the Crown’s preference for what it has termed “large natural groupings” (LNGs) for treaty settlement redress, rather than smaller hapū or whānau groups.

The consequent reliance on whanaungatanga (kinship) that seemed to work in this case may be strained in the long run, as some LNGs have been after treaty settlements.

Here, the court relied on Canadian jurisprudence when providing for non-exclusive orders covering a combination of groups including Whakatōhea, Te Ūpokorehe, Ngāti Awa, Ngāi Tai and others.

Some fear this mix of different interests, without specific geographical and legal boundaries, could possibly open the door to fresh grievances.

But this is quite picky in the context of an overwhelmingly positive decision for many claimants.

Read more: From Parihaka to He Puapua: it’s time Pākehā New Zealanders faced their personal connections to the past

In contrast to the supposedly more difficult “macro” claims for CMT, the applications for PCRs – the “micro” activity-based rights – weren’t as readily approved.

The specific customary rights in the Whakatōhea application were extremely varied. Unlike CMT, multiple orders for PCRs could be provided to different groups like whānau and hapū, rather than just iwi-sized groups.

Most of these activities, especially those related to all fishing except for whitebait, were specifically excluded by the Takutai Moana Act, meaning many (though not all) applications for PCRs were unsuccessful.

Read more: The Crown is Māori too - citizenship, sovereignty and the Treaty of Waitangi

Where might this all lead? There is no immediate financial windfall, such as in a treaty settlement. Exclusion of third parties was never going to be possible, and fisheries (other than whitebait) are completely excluded from the process.

Non-Māori will be almost entirely unaffected. The holders of CMT will obtain certain proprietary rights, such as for minerals other than gold, silver, petrol and uranium, and ownership of newly found taonga tūturu (Māori archaeological objects).

They will also have some measure of co-management of conservation permission rights, protection of wāhi tapu (sacred sites) and a stronger influence on the coastal policy statement planning process.

These won’t be of great use to all applicants, but they will be valuable to many. 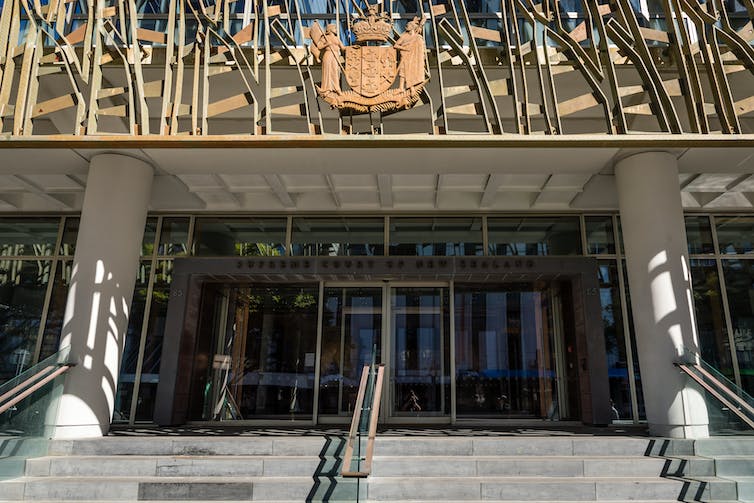 Time will tell how robust Justice Churchman’s decision is, including possible appeals all the way to the Supreme Court. www.shutterstock.com

As Treaty settlement negotiations slowly wind down, these applications for CMT and PCRs in the High Court are only just beginning. While many applicants have preferred the other option of direct negotiations with the Crown, the Crown has yet to begin a single negotiation.

If and when it does, the Crown’s reaction to Justice Churchman’s decision will be interesting. The Crown Law Office did not appeal his decision, leaving that to the Landowners’ Coalition (an incorporated society claiming to be a “voice for private property rights”), which is an interested party to nearly every application.

A number of whānau and hapū, some of which were awarded PCRs but not CMT, also appealed the decision.

Read more: Separatist or radically inclusive? What NZ’s He Puapua report really says about the Declaration on the Rights of Indigenous Peoples

Only time will tell if the Whakatōhea decision can withstand possible appeals that may run all the way to the Supreme Court. But if it does survive in its current form, it will be a template for future successful applications.

It might also provide some legitimacy for a process that many had dismissed as largely worthless, precisely because of the perceived difficulty of obtaining successful orders for CMT and PCRs.

For that alone, Justice Churchman’s reasoned and measured boldness should be applauded.