Both COVID-19 and increasing discord with the Chinese government could lead to much lower international student revenues in the long run. If that happens, Australian universities might have to merge to remain sustainable.

The growing quality of our universities is driven to a large extent by what economists call “economies of scale.” The idea is that operating on a larger scale enables an organisation to deliver more value. By admitting more students, including international ones, universities can offer more programs, improved campuses and better academic staff.

The ability of our universities to perform their vital functions of research and teaching depends in an intricate way on the sector’s structure and its relationship with international students. Two recent developments call into question the sustainability of Australia’s universities in their current form.

First, the COVID-19 pandemic has inflicted a direct hit to universities’ revenues. This is mainly due to the big fall in international student numbers as a result of Australia’s border closure.

Read more: COVID-19: what Australian universities can do to recover from the loss of international student fees

The internationalisation of Australia’s universities has benefited them enormously over many years. Universities have been able to grow not just in terms of student numbers, but also in terms of campus facilities, degrees and subjects offered, and quality and quantity of academic staff.

This growth also benefits domestic students. They enjoy the same facilities, programs and staff that economies of scale enable.

The Australian public as a whole also indirectly benefits from the influx of international students. Firstly, taxpayers effectively pay less to sustain the university sector. Secondly, we as a society benefit from the fruits of academic research and teaching.

A second factor is Australia’s political relationship with China. Its impacts on the university sector are becoming more apparent, because Chinese students comprise the largest group of international students in Australia.

Having grown up in a political system that is based on surveillance, intolerance and oppression, some Chinese students struggle to adapt to Australia’s intellectual environment. 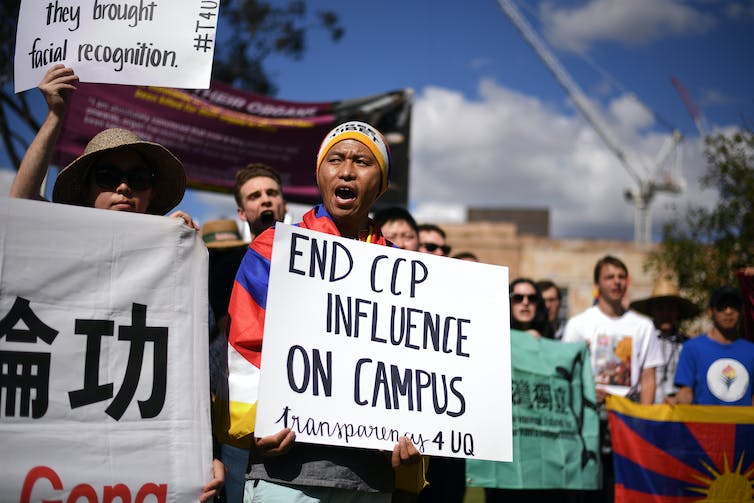 Students protest at the University of Queensland against agreements with Chinese government-funded education organisations. Dave Hunt/AAP

Our universities must continue to encourage diversity of opinion and freedom of expression – even when these values clash with the worldviews instilled by the the Chinese Communist Party (CCP). Instead, to protect their international student revenues, some universities censor staff and other students. Staff and students also self-censor their own legitimate viewpoints.

Universities face a choice: uphold intellectual freedom, or pursue international student revenues, which sustain the universities’ scale, at any cost. The university sector must re-examine its values and objectives. In our pursuit of academic excellence and growth we cannot let revenues dictate our opinions or, more to the point, let the CCP shape our universities.

Read more: Students in China heed their government's warnings against studying in Australia

A time for consolidation

Both COVID-19 and Australia’s geopolitical relationship with China might lead to much lower international student revenues in the future. How then can our university sector ensure its sustainability?

While painful to acknowledge, a natural structural response in this situation is consolidation within the university sector. Our universities cannot improve sustainably if student numbers decrease or if the threat of politically motivated extortion leads us to abandon basic freedoms. 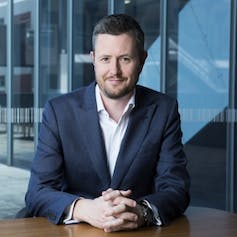 Consolidation happens naturally in unregulated markets. When a market shrinks or growth slows, firms merge. They do so to continue to benefit from the economies of scale that enable them to create value.

Mergers would be a natural solution to the current problems in the university sector as well.

Consolidation is not just a hypothetical idea. Some Australian universities have already considered mergers. There are also successful past examples both here and overseas.

The pros and cons of mergers

Universities may be reluctant to pursue mergers for a number of reasons. Some are valid and some less so.

Mergers can have real downsides. When organisations merge, cultural and operational differences can sometimes lead to worse outcomes.

There is also value in diversity. Having many different institutions provide differentiated educational programs gives students more choices. And competition between universities is itself valuable, as it promotes educational innovation and drives quality improvements.

All of these are valid reasons. They should be carefully weighed against the benefits of mergers. 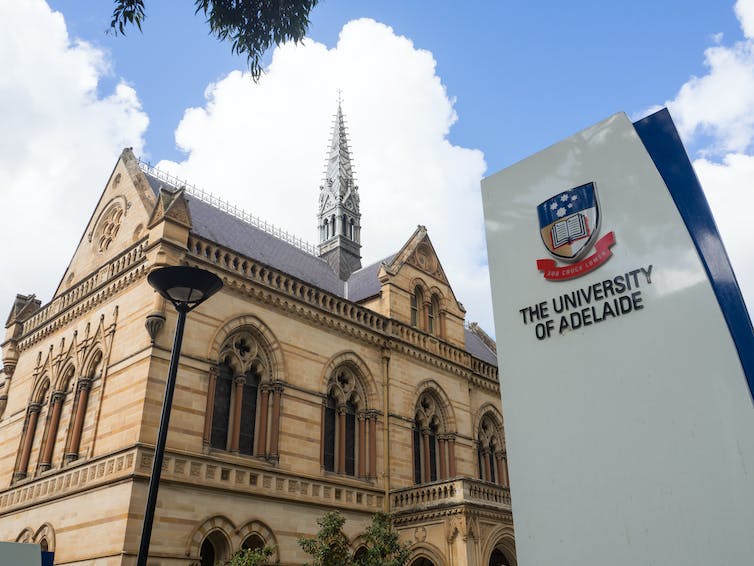 The University of Adelaide’s newly appointed chancellor, Catherine Branson, has reopened the door to mergers. Shutterstock

But other impediments to consolidation are less defensible. Highly paid and politically influential university administrators, including vice chancellors, deputies and deans, might resist mergers that could put some of their jobs at risk.

On the other hand, consolidation would deliver benefits to universities. It would enable them to continue to operate at a larger scale, even if international student revenues decline. It would also reduce overhead costs. An example would be eliminating redundant administrative roles that are not essential to the mission of a university.

Mergers would also enable universities to compete in the global academic market. They could continue to improve in quality, thanks to the economies of scale.

The new reality of decreasing student revenues means the Australian university sector will have to grapple with the questions of scale and sustainability. One response might be for universities to downsize. But this would inevitably affect their quality.

Consolidation might therefore offer a better long-term path to sustainability. It will enable universities to continue to operate at scale and invest more in the quality of the education they provide.