In 1847, a young German named Ferdinand Mueller came to Adelaide, with a dream: to be the botanist who catalogued every plant species in Australia.

Off he went, collecting plants from Queensland to Victoria, up mountains and over deserts, for the better part of a decade.

He demonstrated beyond any doubt that Australia was very large and had a lot of plants.

A collection of collectors

Mueller realised that the way to catalogue plants wasn’t to walk around Australia collecting them – but to sit very comfortably in Melbourne, collecting collectors.

That’s exactly what he did. He recruited through advertisements in the newspapers, teachers in country schools, and the contacts made on his travels. Over the next forty years, more than 1,300 amateur enthusiasts would contribute to Mueller’s flora of Australia. His network spanned the continent, decades before Australia was a country. It included more than two hundred women and twenty young girls, the youngest just six years old when she sent Mueller her first plant.

One of the most prolific collectors was Mary Kennedy. She lived on a sheep station in Wilcannia in New South Wales, about as far inland as you could go at the time without falling off the map, with eleven children to raise. We know she collected more than five hundred plants.

Along with the specimens themselves, she asked the local Indigenous people for the names of these plants and their uses; preserving a rich treasury of traditional knowledge that endures to this day.

Mueller gave her a legacy in exchange, a species of grevillea named in her honour: Grevillea kennedyana. 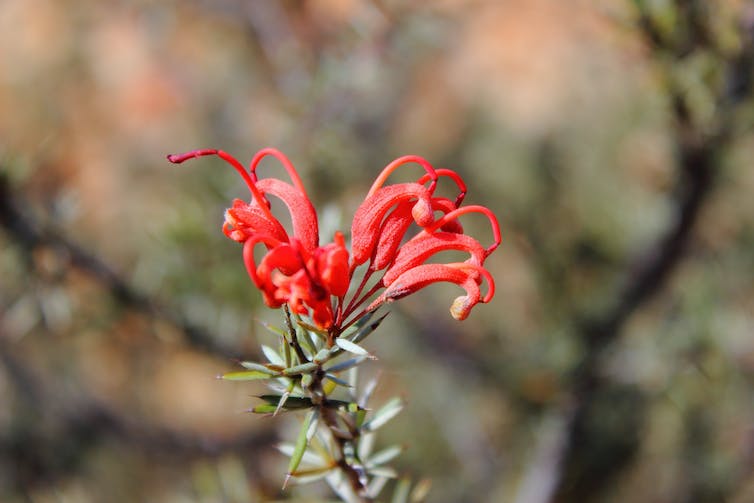 A century would pass before the term “citizen science” entered into the academic lexicon, and decades again before it gained deep credibility.

In hindsight, we can see that’s exactly what Mueller’s project was: a pioneering scientific project powered by people. It satisfied the three criteria that we look for in any great citizen science endeavour today: quality science, linked with the community, and with a broader goal of making the world a better place.

Citizen science has to be good science

To be good science, citizen science must be consistent with the exacting standards we apply to every other experimental process.

Mueller knew that his claims to a comprehensive flora of Australia would be widely reported and intensely scrutinised. Tripping through the fields collecting wildflowers is easy. Peer-reviewed botany is hard. His collectors, including those with limited education or grounding in the scientific method, had to appreciate the difference. He made it his priority to explain.

When a woman on a sheep station picked up her basket and headed off into the scrub, or put the samples on the mantelpiece to dry, she did so in the name of science.

It gave purpose to the collectors, and rigour to Mueller’s research.

Mueller was an opportunist in his advocacy for amateur botany.

He recruited children, because they were sharp-eyed and enthusiastic; school teachers, because they could outsource the work to students; and women, because he saw their talent going to waste.

In an era when women rarely went to university, or entered the professions, he offered a taste of a world that many longed to enter. They proved they were worthy of far more: full and equal access with men, on merit.

Times have changed, and very much for the better, thanks in large part to those female pioneers. The need for those doors to science in the community remains. 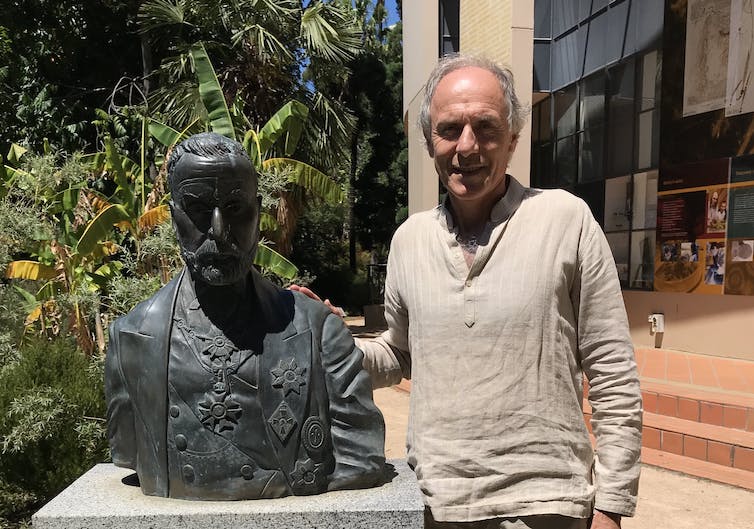 Citizen science has to make the world a better place

In the end, that’s what makes it worth doing.

That spirit shines through in the letters written to Mueller by farmers’ wives and stockmen’s daughters.

It’s the 1800s: the era of Banjo Paterson and Henry Lawson, when a newly prosperous people were falling in love with the bush. There’s talk of Federation in the newspapers.

Here was a project that united men and women from every colony, with a mighty vision, and a love of country.

We often focus on the “science” part of citizen science. The “citizen” is important as well. It reminds us that we are part of something greater than ourselves, with a duty to generations to come.

There are some who believe that citizen science will be left in the twentieth century: a relic of an era before advances in artificial intelligence made human-power obsolete.

I disagree. If humans today are anything like the humans of Mueller’s day, we will never stop inventing new ways to be useful.

This article is based on a speech Dr Finkel delivered to the Citizen Science Association Conference 2018 in Adelaide on February 7.