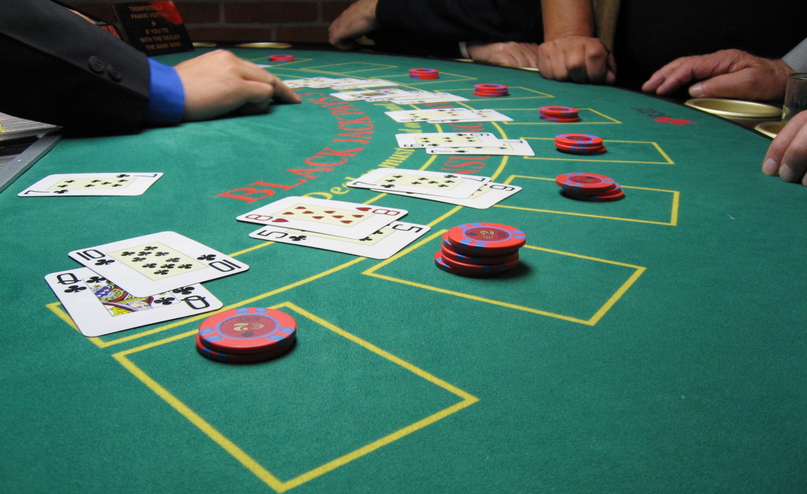 Sin City is steeped in mysteries and rumours and you might have heard of the Las Vegas blacklist which holds the names of individuals who have been blacklisted. The blacklist is often referred to as the Black Book of Vegas because it is a list of players that are completely banned from casinos in the City of Sin. The actual list of players can be officially kept either by the gambling control board or by the Griffin Book. The Griffin Book shares this information with numerous casinos that subscribe which means they can protect their establishments from falling victim to the crimes of blacklisted players. Even online casinos such as KingCasino bans players that use cheats online.

Why do Casinos Blacklist Players?

Although it isn’t a physical blacklist anymore, it did originate as a black book created to stop people who had committed gambling felonies from entering casinos. Casinos ban certain players if their establishment is put at financial risk by the actions of the players or if they would be in legal difficulty if they allow let the wrong people play at their casinos. For instance, if casinos let a player that they are aware have a gambling addiction to play and they are on the exclusion list, if the casino doesn’t take action stop them playing, there could be legal repercussions.

Why do Players get Blacklisted?

There are lots of reasons players get blacklisted but one of the main reasons players get blacklisted is because they are suspected of having or are known to have links to gangs/organised criminal circles. If the casinos don’t ban these dubious individuals, there would be legal repercussions and they risk being shut down for not comply with these laws.

There are in excess of 30 people on the Las Vegas blacklist list and most of the individuals on the list had their name added due to their connections with the mob. Among the players are infamous mob members including Marshall Caifano who was known to be a Chicago mob member and Chicago mob boss Sam Giancana who was infamous in his heyday for having control of several casinos in Las Vegas in the 50s/ 60s.

Are more people being banned?

The Las Vegas Review-Journal has reported that c.25% more individuals have been banned in the last four years than in the last 12 years. As well as this, a report into the US gambling industry discovered that the whole industry is banning a lot more players in casinos than in the past as a result of better technology that catches cheating players out in the act. Additionally, there have been several players added to the blacklist for money laundering crimes.

It is a myth that card counting is illegal, although you can be banned for doing it! Card counting is an advanced gambling strategy where players train themselves to count cards when playing games like Blackjack. Card counting means players can make more informed bets based on which cards have already been dealt. Multiple celebrities have been caught card counting and have been subsequently banned from casinos.