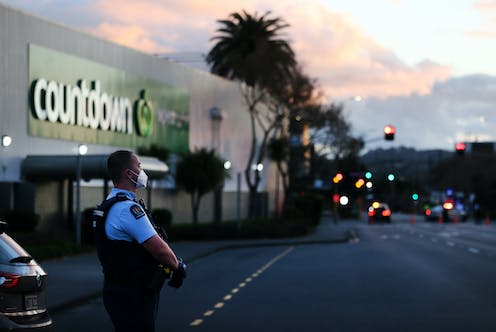 It was carried out by an individual – not a faith, not a culture, not an ethnicity – but an individual person who was gripped by ideology that is not supported here, by anyone, by any community.

It was carried out by an individual – not a faith, not a culture, not an ethnicity – but an individual person who was gripped by ideology that is not supported here, by anyone, by any community.

The New Zealand prime minister’s message was clear — our security will not benefit from vilifying a religion or a religious community.

At the same time, Ardern showed that the way Aotearoa New Zealand now talks about terrorism and counter-terrorism aligns with its objectives of enhancing social cohesion and inclusion.

However, there is a risk that such neutral or generalised language might obscure important truths — and even make the job of combating terrorism harder. 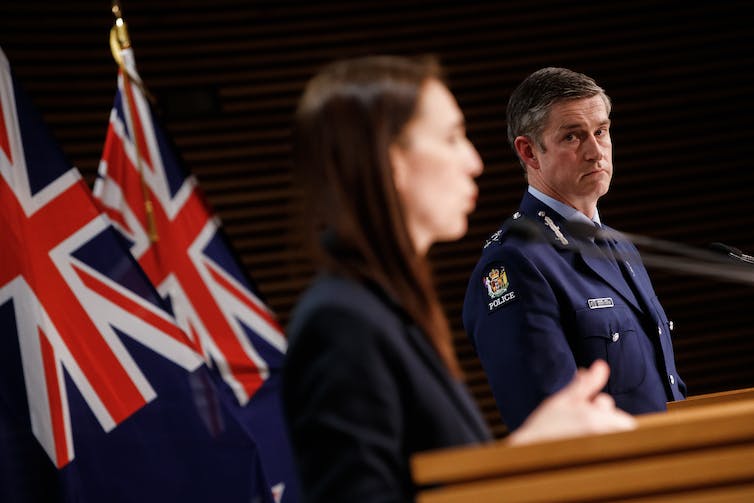 Before the 2019 Christchurch attacks, counter-terrorism was not a major public concern. But the events of March 15 shifted the focus to national security and raised our collective consciousness about Muslims and Islam.

This was reflected in the 44 recommendations of the Royal Commission of Inquiry into the Christchurch attack, in various new government policies and institutions, and in a growing concern with social cohesion.

Read more: New Zealand's latest terror attack shows why ISIS is harder to defeat online than on the battlefield

By describing the Auckland terrorist attack the way she did, Ardern sought to reinforce a vision of Aotearoa New Zealand as a place where all people can feel safe, have equal access to opportunities and do not experience discrimination.

In the wake of March 15, then, we can see how the official discourse on counter-terrorism has become more closely linked with concepts of social cohesion and inclusion.

What’s in a definition?

A new terrorism framework has done away with the term “Islamist extremist terrorism” in favour of categorising terrorist acts as being violent extremism motivated by political beliefs, identity, faith or a single issue.

Adapted from a framework developed by the Canadian Security Intelligence Service, the new terminology focuses on ideology and should make specific communities feel less “securitised”, according to Kitteridge.

But while these changes appear to support social inclusion in Aotearoa New Zealand, we should also ask how counter-terrorism is served by describing the Auckland attack as faith-motivated violent extremism rather than radical Islamist terrorism.

Given the ideological profile of the Christchurch terrorist, it’s not surprising the SIS received numerous leads about possible WIE threats after March 15. But WIE is not a separate category in the latest framework. It is now included in the identity-motivated category of violent extremism.

How do we begin to understand the racism and radicalisation of the Christchurch terrorist without acknowledging his identity as a white supremacist? 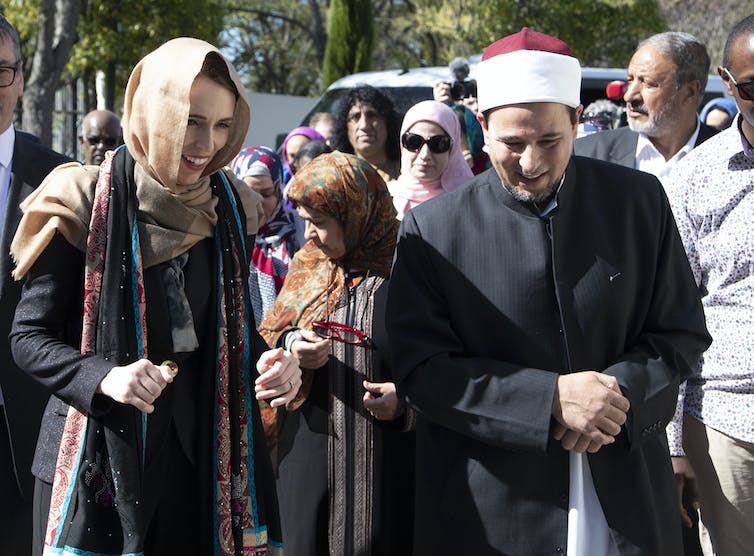 Jacinda Ardern with Imam Gamal Fouda at the unveiling of a memorial plaque at the Al Noor mosque in Christchurch, 2020. AAP

Read more: The Christchurch commission’s call to improve social cohesion is its hardest — and most important — recommendation

The 2020 EU report on terrorism carefully defines “jihadist terrorism” as a violent sub-current of Salafism (a revivalist movement within Sunni Islam) that legitimises violence against non-Muslims by drawing on classical Islamic doctrines of jihad, and against Muslims by using takfir (an act of declaring Muslims apostates or infidels).

The term was widely used in the wake of Islamic State’s territorial successes in Iraq and Syria in 2014, and in relation to Islamic State-inspired terrorism in Paris (November 2015), Nice (July 2016), Brussels (March 2016) and the Manchester Arena (May 2017).

Calling terrorism by its name

On the face of it, the Christchurch and Auckland terrorist attacks share similarities, such as the role of online radicalisation and that both terrorists were “lone actors”.

But does it serve our understanding of the terrorist threat to conflate the actions of a white supremacy extremist and a radical Islamist extremist?

It’s true that terminology needs to adapt to changes in the political environment. What was fit for purpose before the Christchurch attack is not necessarily relevant today.

New terminology, however, does not replace the need for public education and knowledge. Nor should we assume well-informed New Zealanders cannot distinguish between a religion and an ideological construct simply because some populist politicians conflate Islam and radical Islamism.

The prime minister’s description of the Auckland attacker as an aberrant individual influenced by a foreign and unacceptable ideology supports ideas of social inclusion.

This is particularly important at a time when populist political movements present Islam as a civilisational threat. Social inclusion and counter-terrorism both foster a more resilient and safe Aotearoa New Zealand.

But there are dangers in conflating the two concepts, and we should not shy away from specifically and accurately naming terrorists for who they are and what they stand for.