Critically discussing art in the contemporary era is like walking across a minefield blindfold while juggling bowling balls and lugging an anvil. So, so many ways to go wrong. Too low-brow and you’re populist. Too hip and you’re elitist. Cleave to the moderate middle and you lose everything that makes art special (when it is special).

I remember Sunday Arts for its talking head format and endless footage of ballet rehearsals. The Mix had a coffee shop setting and a whizz-bang feel to its cutting that made it unwise to watch on an empty stomach. Both programs freighted deeper messages about art: in the first case, that it is serious and skilled; in the second that it is risky and cutting-edge.

Art Works is a refreshing alternative. Judging by one episode alone it, well, works. What makes the program genuinely innovative is the art actually in it.

Art Works’ format is straightforward. Over 30 minutes, Benson introduces three artists: actor (and potter, it turns out) Jack Charles, photographer Atong Atem and sculptor Ramesh Nithiyendran. These longer segments are intercut with short grabs of stand-up comedians from the Melbourne Comedy Festival talking about gigs that flopped and whether comedy is an art (answer: yes). There is also the odd fun fact: did you know Brian Eno composed the Microsoft Windows 95 start-up sound … on a Mac?

I say Benson “introduces” these artists because what she doesn’t do is engage them in a long, philosophical debate where the critic’s acumen is on display. Most of the program is the artists talking and, wouldn’t you know it, they are articulate, thoughtful and precise about their art.

Benson herself is a warm and enthusiastic but not overshadowing personality. For someone with purple-black hair, enormous earrings and blue lips and fingernails, she does a good job of blending into the background when she needs to. She has a key skill for a program like this: she can listen.

Art Works aims to be a “new show reframing the way we think about art”. In this episdode at least, it’s the artists doing the reframing. And that feels absolutely right for this moment in time, when artists of all stripes and kinds have been politically forgotten, unless they happen to moonlight wearing a hard hat. 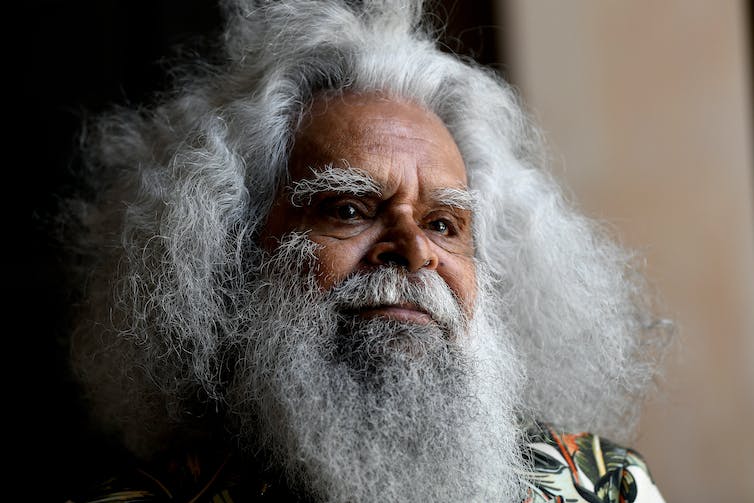 Art in the making

The emphasis of the program is on process: artists at work.

Jack Charles was a pottery teacher before becoming an actor, and Benson joins him while he sits at his wheel. Atong Atem is interviewed in her studio, setting up a shoot for Benson, now wearing earrings the size of unstrung tennis rackets. Ramesh Nithiyendran more or less interviews himself, showing his parti-coloured sculptures and paintings.

Diversity is a given. The art scene today just is diverse, and there is no contradiction in Benson saying she will bring viewers “the best of the art world” and the fact there isn’t a national gallery curator or symphony orchestra conductor in sight.

On the other hand, these artists aren’t provocateurs of the sawing-cows-in-half or banana-on-the-wall kind either. As they make perfectly plain, they aren’t against traditional forms. They want to use them for their own creative purposes.

Each of these artists’ work is truly original and engaging. Constructing a program in which we get a taste of that, however briefly, is a step on from the two other common modes of art talk: artist adulation and critical evisceration.

Read more: The sorry part is easy – why true racial diversity in the arts will take more than words

Do yourself a favour

For me, watching art programs is too often like seeing someone I knew well while alive laid out on a mortuary slab. I think, “Why talk about art? Why not just go and experience it?”

But my complaints evaporate when artists speak for themselves about what they do and why. In the particularities and complexities of their lives and professions, you get a whiff of what makes art a truly amazing thing in the world, its capacity to offer us what Bertolt Brecht called “complex seeing”.

Art Works has a lively feel to its aesthetic, but not a jump-cutty one. It crosses the art talk minefield adeptly, limbs intact. The proof is that when the episode ended, I immediately called up my 17-year-old art student son and told him to watch it. 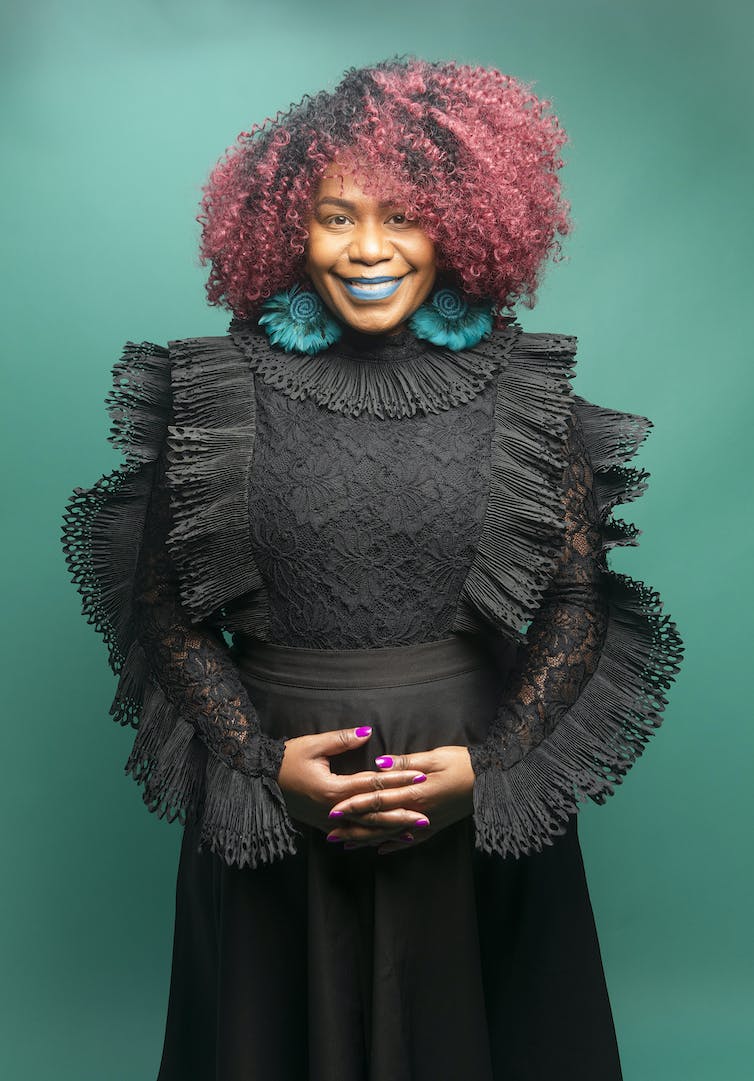 Arts Works airs Wednesdays on ABC TV Plus and iView.