Yallourn power station — Australia’s oldest, dirtiest coal plant — will close four years ahead of schedule in 2028. Announcing the move this week, operator Energy Australia said it will build a giant energy storage battery on the site to make room for more renewables. This is a powerful statement about where our energy system is heading.

Our thoughts are with the workers, their families and local business owners who rely on the power station for their livelihoods.

Over the next 15 years, the Australian Energy Market Operator (AEMO) projects most of Australia’s 20-odd coal plants will also close. Australia urgently needs investment and policy solutions to manage this inevitable transition. Without it, workers and electricity consumers will be left dangerously exposed. 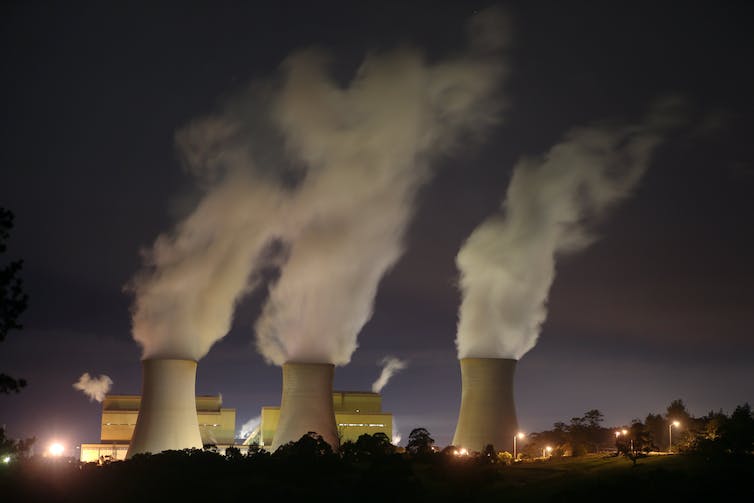 Yallourn power station is set to shut down in 2028. AAP Image/David Crosling

The inevitable demise of coal

It is inevitable […] we are at a position where the existing coal fleet is coming to the end of its technical life and is going to retire.

Renewable energy has grown to 25-30% of the market, placing enormous pressure on coal-fired generators and lowering their market share. In fact, a recent study estimates that by 2025, as many as five Australian coal power stations could be unprofitable.

At the last federal election, the Morrison government claimed 50% renewable energy by 2030 would be ruinous for our economy.

Now, several expert energy analysts estimate that renewable projects already in the pipeline could see 50% renewables occur as early as 2025.

Australia has no plan

Under the National Electricity Rules, generators are required to give three years’ notice for a closure. But the penalties for failing to do so are not a significant deterrent relative to the incentive to stay in the market for as long as possible.

A recent Sydney Morning Herald report quoted an energy market source who said coal plant owners are playing a “game of chicken”. They are holding on and hoping another plant closes, which would tighten supply, raise electricity prices and improve the financial viability of remaining generators.

The closure of Yallourn is too far away to change the equation for other coal power stations at risk.

Without effective regulation or policy, regional coal communities are mostly left relying on the owners’ goodwill, or fear of reputational damage, to do the right thing. 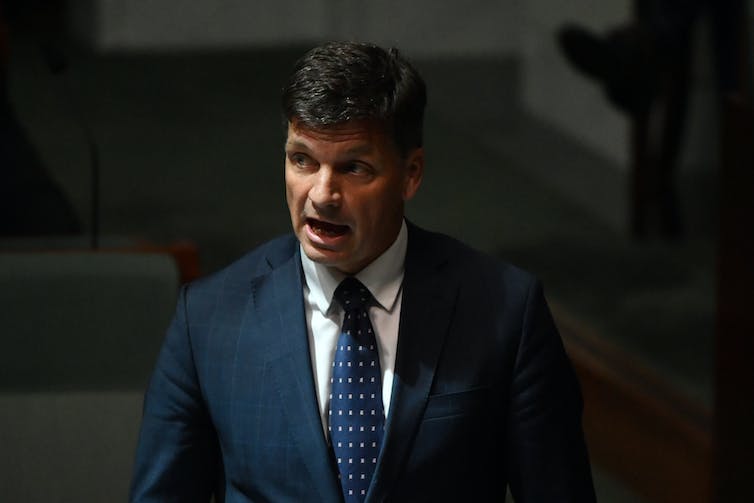 Already, we’ve seen the damage planned and unplanned coal plant closures can have on workers and consumers.

After the Hazelwood power station in the Latrobe Valley closed in 2016 with just a few months’ notice, data presented to the Victorian parliament in 2019 showed just one in three workers had found full-time work and one in four were unemployed.

What’s more, electricity prices spiked once Hazelwood’s supply was pulled from the market – demonstrating the risks to electricity supplies and consumers when coal exits don’t happen in an orderly manner.

Regional coal communities need time to adjust to the energy transition. If a string of Australian coal stations close at short notice, the social and economic impacts could be devastating.

In the case of Yallourn, the Victorian government negotiated an agreement, including seven years’ notice of the closure and support for the workforce, such as re-training.

Read more: How Australia can phase out coal power while maintaining energy security

Some coal plant operators are also taking the lead. In 2017, AGL gave five years’ notice that the Liddell coal plant in the New South Wales Hunter Valley would close in 2022 (the shutdown has since been pushed back to 2023). The company is now investing in transition measures for the site and workforce.

Heavy-handed intervention by the federal government has made attracting investment harder for Liddell and could do the same for Yallourn.

Renewable energy already creates more jobs (just under 30,000) than the domestic coal sector. Most of these jobs are currently in construction, but by the mid-2030s as many as half could be in ongoing operation and maintenance as the fleet of renewable projects grows.

This number will increase further. But while renewables projects will create some new jobs in coal regions, most will be in other regional areas and the capital cities.

Read more: 45,000 renewables jobs are Australia’s for the taking – but how many will go to coal workers?

So what needs to happen?

It seems almost everyone recognises the reality of coal power’s inevitable demise — except the federal government.

AEMO projects a grid dominated by renewable energy by 2035. Almost all of Australia’s banks and insurers have committed to exit thermal coal between 2030 and 2035.

The NSW, Queensland and Victorian governments are establishing Renewable Energy Zones to fast-track the growth of renewable energy before coal plants retire. And there are initiatives to grow regional jobs such as the NSW Renewable Sector Board, the Latrobe Valley Authority) and collaborations such as the Hunter Jobs Alliance).

These are all important and meaningful initiatives. But without a national policy or a process for coal exits, they’re operating in a vacuum without timeframes. 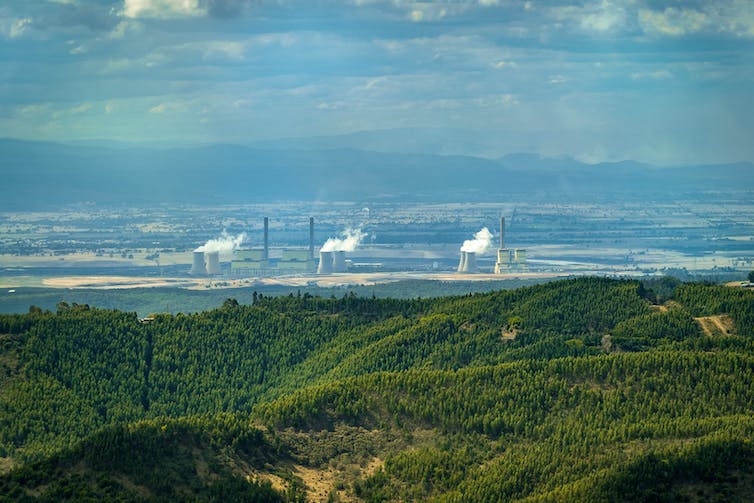 Australia should start looking to overseas experiences, where governments are establishing transition authorities and injecting funds to diversify regional economies and retrain workers. The European Union, for example, has set up a €17.5 billion (A$27 billion) Just Transition Fund. And national agreements between the government, industry, unions and communities to phase out coal have been negotiated in Germany and Spain.

There’s little prospect of this happening any time soon in the current Australian political climate, but a range of models have been advocated here. This includes auctions to stagger closures, or coal owners nominating a closure window and depositing money in a fund as insurance towards that commitment.

Whatever the model, a policy solution for the demise of coal is urgently needed across levels of governments, energy planners and local communities. Otherwise, it’s likely to be a bumpy ride for coal workers and the electricity system.