The military takeover in Myanmar this month is a serious setback for democratic reform. But the coup also threatens to permanently damage the Southeast Asian nation’s precious environment, and harm the people who rely on it.

Myanmar is renowned as a biodiversity hotspot, and supports more than 230 globally threatened species.

But the nation’s natural resources have been heavily exploited in pursuit of economic growth. In particular, logging, hunting, and fishing have created serious environmental problems.

The transition to civilian rule in 2011 meant conservation efforts could be deployed. It allowed researchers and practitioners such as ourselves to work in Myanmar, from the village to government level, to help manage protected areas. But the coup means this vital work may not continue. 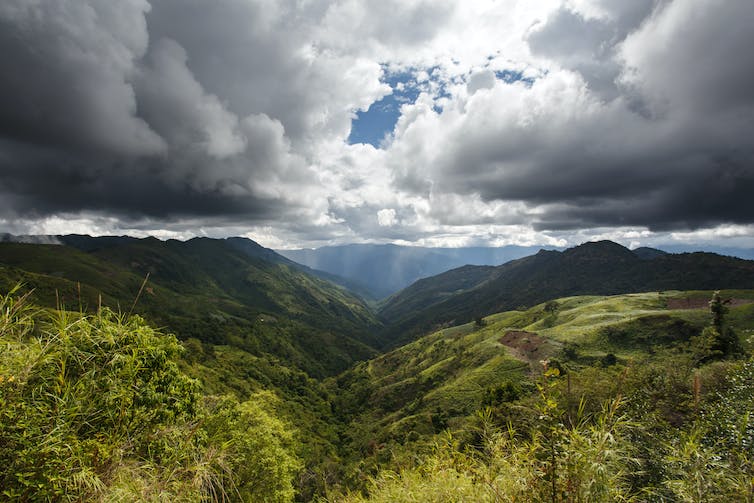 Myanmar’s forested valleys are home to tigers, elephants and other rare animals. The country hosts the largest tiger reserve in the world and is home to newly described primates such as the Myanmar snub-nosed monkey and the Popa langur monkey.

The mighty Ayeyarwady River is the nation’s lifeblood. It flows from north to south, feeding a vast floodplain that forms the country’s agricultural heart. 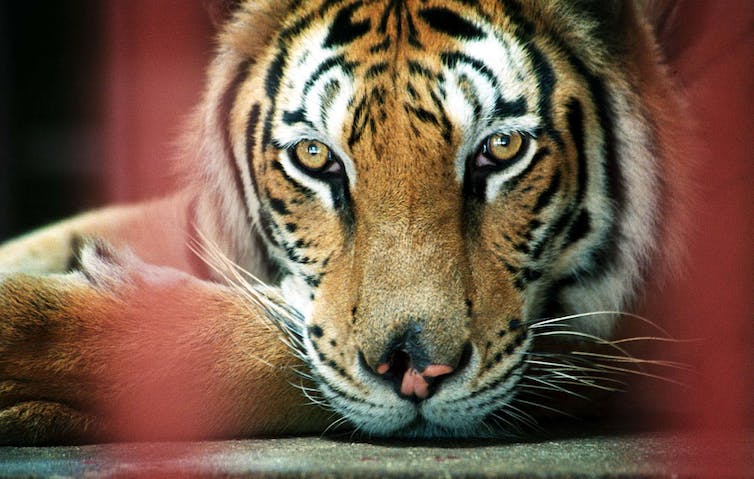 According to the World Bank, between 1990 and 2015 (part of which covers the period of civilian rule), Myanmar’s forest cover declined at an average rate of 1.2% a year. Over-fishing meant fish stocks have declined by as much as 90% since 1980.

Rampant destruction of mangrove forests along Myanmar’s coastline increased its vulnerability to storms. This exacerbated the damaging effect of Cyclone Nargis in 2008, which killed about 150,000 people and devastated the nation. 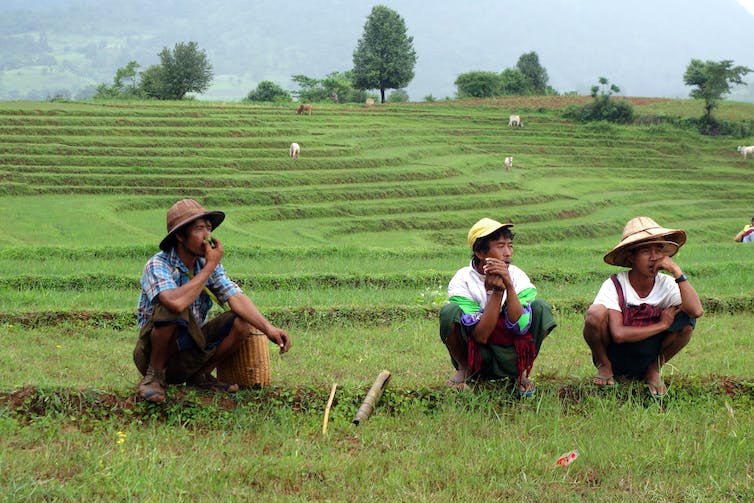 Much of Myanmar has been cleared for agriculture. Shutterstock

The bumpy road of civilian rule

Under the civilian rule of democratic leader Aung San Suu Kyi, some environmental gains were made. However they were at the rudimentary stage and major challenges persisted.

For example, the opening up of Myanmar allowed bodies such as the United Nations, the World Bank and aid organisations to provide financial and technical support for community development projects. These projects are vital, because environmental destruction in Myanmar, as in other developing nations, is closely linked to poverty.

These discussions led to initiatives such as Locally Managed Marine Protected Areas. These areas integrated conservation and sustainable development and were managed by the community.

The Meinmahla Kyun Wildlife Sanctuary in the Ayerwaddy Delta is another good example of the complexities involved under democratic rule. The sanctuary was legally protected to preserve its significant mangrove habitats, as well as crocodiles, fishing cats, bats, crabs and birds.

But the restrictions were weakly enforced and at odds with the needs of locals to earn a livelihood from fishing and logging. To address this, we helped develop a five-year management plan which included sanctuary patrols and small-scale income-generating activities such as horticulture and eco-tourism.

But without sufficient resourcing and effective law enforcement, the plan was not fully implemented and unsustainable illegal activity in the sanctuary continued. 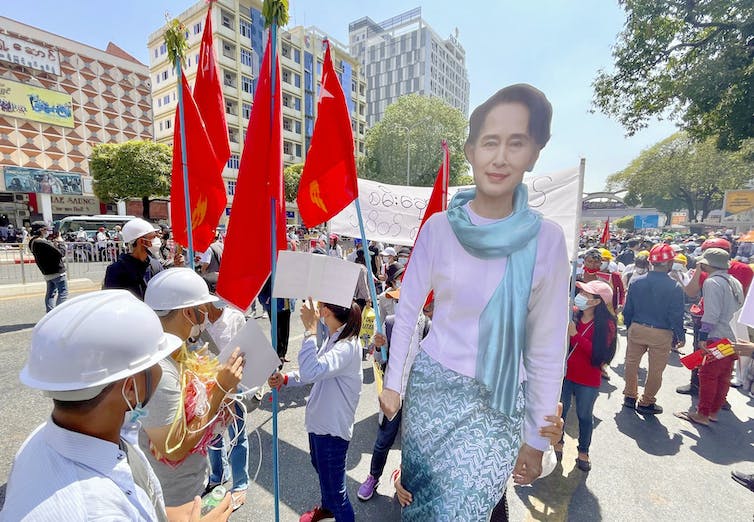 Much work to be done

Many Myanmar people want to earn livelihoods that don’t harm nature. But achieving this requires large amounts of funding that, to date, have not been made available.

Countries that provided aid to Myanmar are reconsidering their aid programs in the wake of the coup.

It’s understandable that the international aid community wants to distance itself from the military regime. But it’s important that development and conservation programs continue to be funded.

The military rulers have declared a one-year state of emergency, and it’s unclear when, or if, Myanmar will return to civilian rule.

If the coup is defeated, short-term measures will be needed. This might involve cash transfers, conditional on sustainable livelihood practices, similar to those used in disaster relief programs.

In the longer term, funding for community-based conservation and scientific partnerships in Myanmar should be prioritised. 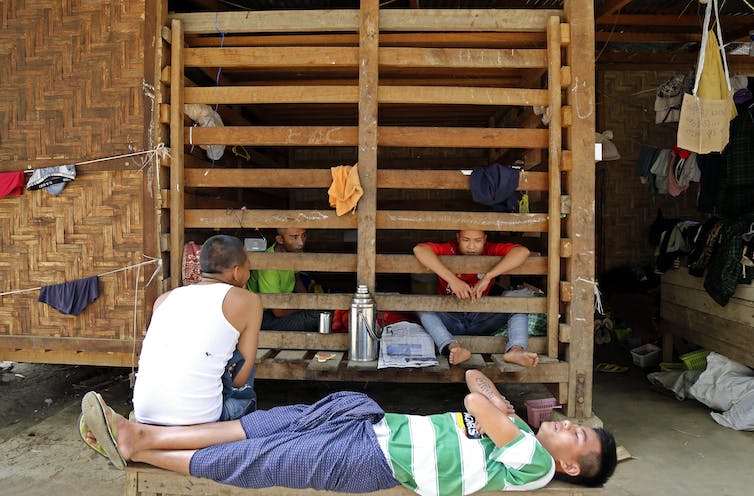 Hope for the future

Even if Myanmar returns to a democratic government, significant change would be required before the nation completes the transition – one that empowers vulnerable people and protects the environment they depend on.

Myanmar is clearly at a troubling crossroads. But under the right political conditions, and with adequate international support, Myanmar could set a precedent for developing nations the world over, showing how a biologically diverse, resource-rich nation can balance between meeting existing livelihoods needs, whilst conserving nature for future generations.