Federal environment minister Sussan Ley this week announced A$2 million for a national audit of Australia’s koalas, as part of an A$18 million package to protect the vulnerable species.

The funding might seem like a lot – and, truth be told, it is more than most threatened species receive. But the national distribution of koalas is vast, so the funding equates to about A$1.40 to survey a square kilometre. That means the way koalas are counted in the audit must be carefully considered.

Koalas are notoriously difficult to detect, and counts so far have been fairly unreliable. That can make it hard to get an accurate picture of how koalas are faring, and to know where intensive conservation effort is needed – especially after devastating events such as last summer’s bushfires.

Methods for counting koalas range from the traditional – people at ground level looking up into the trees – to the high-tech, such as heat-seeking drones. So let’s look at each method, and how we can best get a handle on Australia’s koala numbers. 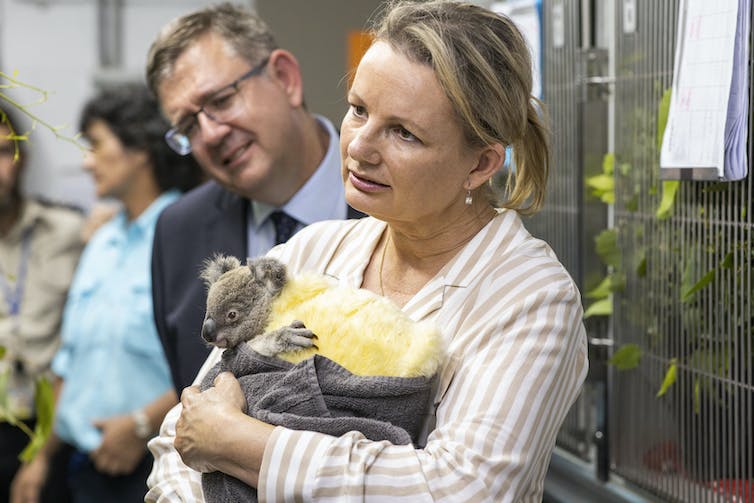 Why we need to know koala numbers

Gathering data about species distribution and population size is crucial, because governments use it to assess a species’ status and decide what protection it needs.

In announcing the funding, Ley said the new audit aims to fill data gaps, identify where koala habitat can be expanded, and establish an annual monitoring program.

This uncertainty can make it hard to detect changes in population trends quickly enough to do something about the threat, such as by limiting development or logging. However, the new audit can use methods not available in 2012, which should help with accuracy.

To date, estimates of koala numbers have been highly uncertain. Shutterstock

So how do you actually count koalas?

Finding a koala can be difficult. There may be few individuals spread over large areas. And koalas are well camouflaged and quiet, unless bellowing. Finally, they can sit high in the tree canopy.

In numerous research and management programs, we have observed that even the most experienced koala spotter may only see 20–80% of koalas present at a site, especially if the vegetation is thick or the terrain difficult to move through. 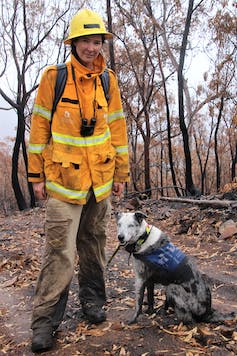 Making the job even harder, existing koala habitat maps can be highly inaccurate and miss unexpected hotspots. However, computer modelling using the latest methods, if carefully validated on the ground, can produce more accurate maps.

Traditional surveys involve multiple people independently searching the same area, and correcting counts based on the number of koalas each observer sees. This helps account for the difficulties in koala counting, but it’s hard, slow and costly work.

Searching for koala scat (poo) also is a common method of determining koala habitat – wherever koalas spend time, they will leave scats. However, the small brown pellets are easily missed, and large surveys for scats are time consuming.

Detection dogs have been trained to locate koala scats: in one study, dogs were shown to be 150% more accurate and 20 times quicker than humans.

And because male koalas bellow during the breeding season, koalas can also be detected with acoustic surveys. Audio recorders are left at a survey sites and the recordings scanned for bellows to determine whether koalas are present.

Recently, heat-seeking drones have also been used to detect koalas. This method can be accurate and effective, especially in difficult terrain. We used them extensively to find surviving koalas after the 2019-20 bushfires.

Citizen scientists can also collect important data about koalas. Smartphone apps allow the community to report sightings around Australia, helping to build a picture of where koalas have been seen. However, these sightings are often limited to areas commonly traversed by people, such as in suburbia, near walking tracks and on private property. 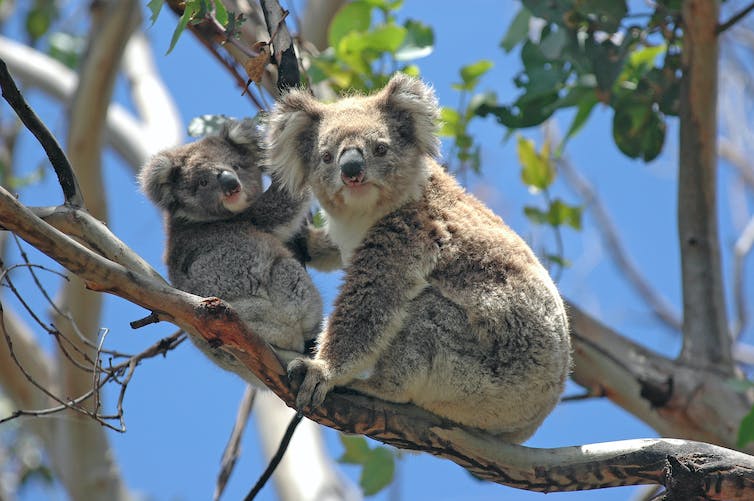 Getting the koala count right

All these methods involve a complex mix of strengths and weaknesses, which means the audit will need input from koala ecologists if it’s to be successful. Survey methods and sites must be chosen strategically to maximise the benefits of the funding.

Robust research data exists, but is patchy across the koala’s entire range. The first step could include collating all current data, including community sightings, to determine where additional surveys are needed. This will allow for funding to be prioritised to fill data gaps.

It is promising that the announcement includes monitoring over the long term. This will help identify population trends and better understand the response of koalas to ongoing threats. It will also reveal whether actions to address koala threats are working.

Finally, while threats to koalas are generally well understood, they can vary between populations. So the audit should allow for “threat mapping” – identifying threats and looking for ways to mitigate them.

Last summer’s bushfires highlighted how koalas, and other native species, are vulnerable to climate change. And the clearing of koala habitat continues, at times illegally.

Government inquiries and reviews have shown state and federal environment laws are not preventing the decline of koalas and other wildlife. The federal laws are still under review.

However, the new funding underpins an important step - accurate mapping of koalas and their habitat for protection and restoration. This is a crucial task in protecting the future of this iconic Australian species. 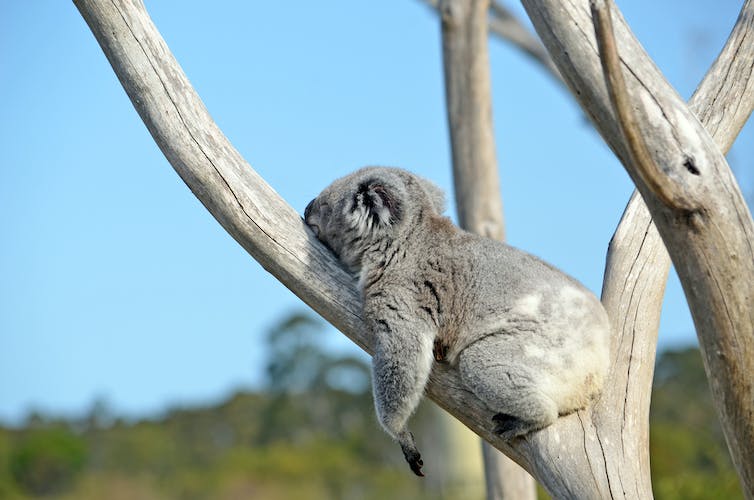 The koala count is critical to protecting the species. Shutterstock