Mining magnate Clive Palmer has lost his challenge to the closure of the Western Australian border in response to COVID-19. Palmer has also been ordered to pay costs.

While it is clear from the High Court’s order in Palmer v Western Australia that Palmer lost, it remains unclear whether the border closure was and remains valid.

The reason for the lack of clarity is because the High Court has not yet handed down its reasons, which may take weeks or months. In the meantime, all we have is its orders – and they are phrased in a rather peculiar and limited way.

What did the court decide?

The High Court was asked whether WA’s Emergency Management Act or its Quarantine (Closing the Border) Directions were invalid because they breached the Constitution by stopping people from crossing the state’s border.

Section 92 of the Constitution says the movement of people among the states shall be “absolutely free”. But the High Court has previously accepted it can be limited if it is reasonably necessary to achieve another legitimate end, such as the protection of public health.

In the Palmer case, the High Court gave a very limited answer to the questions it was asked. In relation to the Emergency Management Act it said that “on their proper construction”, sections 56 and 67,

in their application to an emergency constituted by the occurrence of a hazard in the nature of a plague or epidemic comply with the constitutional limitation of section 92 of the Constitution.

Both these sections are quite general in nature. Section 56 says the minister can declare a state of emergency in the whole of the state or a part of it. There is nothing on obvious that would appear to offend section 92 of the Constitution in each of its limbs.

Section 67 says during a state of emergency, certain officers may issue directions that prohibit the movement of persons within, into or out of an emergency area. On the face of it, it is not directed at the movement of people across state borders. However, if a state of emergency were issued for the entire state under section 56, then section 67 would potentially allow a direction to be made that would prevent people from entering or leaving WA. 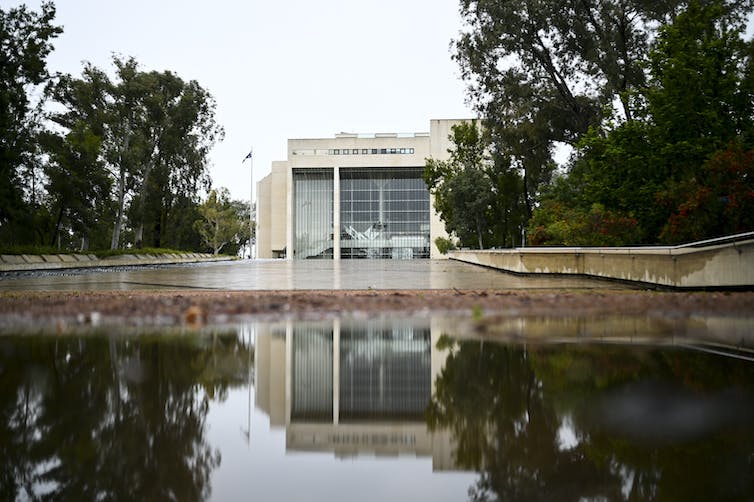 The High Court’s qualification in the phrase “on their proper construction” is therefore important. This raises the question of how the High Court has interpreted section 67 and whether it has restricted its interpretation in a manner that accommodates section 92 of the Constitution. We will have to wait for the High Court’s reasons to learn this.

The court’s order in relation to the Quarantine Directions is more unusual. It says the exercise of this power under clauses 4 and 5 of the directions “does not raise a constitutional question”. This refers to an issue raised during the hearing. The argument, initially raised by Victoria, was that the validity of a direction made under a power conferred by an act will depend on whether the direction falls within the scope of that power in the act.

If the section in the act that confers the power (in this case, section 67 of the Emergency Management Act) is constitutionally valid, then any direction that falls within that power will be valid too.

The real question, then, is whether the direction falls within the scope of the legislative power. This is not a constitutional question, but a question of administrative law. The High Court then said in its order that it had not been asked this question, so it did not need to answer it.

On the basis of this technicality, the High Court (or at least a majority of the Justices) concluded it was not necessary to address whether the actual directions that stop people going in or out of Western Australia were valid.

Does this mean more litigation?

As this case does not seem to have resolved whether or not the directions are valid, will there be more litigation? It is possible someone could challenge the directions, arguing this time that they do not fall within the scope of the authorising section in the legislation.

But such litigation would have to start from square one and so would take some time to determine. As it would not be a constitutional matter, it might have to be decided by a lower court first. 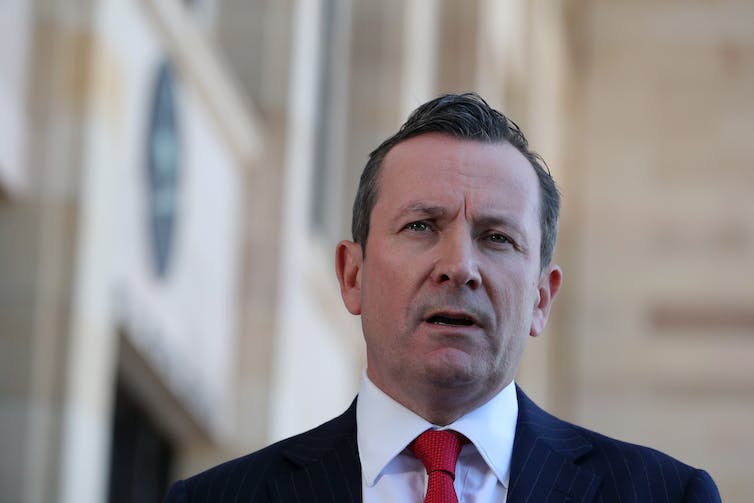 Further, before initiating any such litigation, it would be important to read the High Court’s reasons, which may not be produced for some time. Those reasons will tell us about the scope of the legislative provision, which will be essential to know before any challenge to the directions made under it could proceed.

Hopefully, by the time we get to that point, there will be no need for such litigation because no such directions will exist, if the pandemic continues to ease in Australia.

Read more: How Clive Palmer could challenge the act designed to stop him getting $30 billion

But it does mean we may be left with inadequate guidance about such matters for the future, which would be unfortunate given the cost and time taken with this litigation. Perhaps the court’s reasoning about the interpretation of section 67 of the Emergency Management Act will give us sufficient understanding about the operation of section 92 of the Constitution and the tests applicable to border closures in a pandemic. But that remains to be seen.

In a busy day for the High Court on Friday, it also threw out hotelier Julian Gerner’s challenge to Melbourne’s lockdown laws.

Read more: Can a High Court challenge of Melbourne's lockdown succeed? Here's what the Constitution says

Gerner’s challenge, to be successful, would have required the High Court to find an implied freedom of movement in the Constitution.

This would have opened up all sorts of other laws to challenge and been condemned by conservatives as judicial activism. The court was so unimpressed by the argument that it unanimously rejected it on the spot, without even needing to hear Victoria’s response.

The end of the case was swift and brutal. It is unlikely this point will be raised again before the court.